As never before in living memory, we find ourselves in a time of church schism.  This is as true of “the holy catholic church” as it is of United Methodism.  Wherever there is schism, the members of the Body of Christ will find themselves confronted with a choice and a question.  The choice is which side of the schism to stand on.  Having stood, the question is what to do about it.

For far too long, those who chose to stand on “the foundation of the apostles and prophets, Christ Jesus Himself being the corner stone” answered the question of what to do about it by keeping their mouths shut and their heads down.  Within the last year, the Wesleyan Covenant Association has changed that.

The Lord indeed sent a time of refreshing as I and upwards of a thousand others attended the WCA founding meeting in Chicago last fall where I joined as a charter member with a sense of relief and gratitude.  The two churches I serve in the Kellogg – Pleasant View charge joined soon after I and the delegation from our parish returned.  Some members of the Revive board suggested I share the journey my congregations have taken to this point in the hope that it will help those who still have this journey ahead of them to navigate.

The first and greatest temptation we face in this schism is to ignore it.  We have ministry to do.  None of us answered the call to ministry in order to become partisans in a public controversy.  Nevertheless, the schism is a hard fact, thrown up like a wall of stone between us and the work of Christ we are called to.  We must either get over the wall, or turn back.  To surmount the wall it must be faced and it is for us as the shepherds of our flocks to help them face it together.

Your parishioners know very well that there is a controversy about sexual ethics and biblical authority in the church and in society.  They also know very well what the world says about those controversies because the world is never silent in telling them.  They hear those who are the wise and titled talking heads of the world say that any who dare oppose their revolution in sexual morality are backward and benighted bigots who are doomed to end up “on the wrong side of history” in the eyes of posterity.  Those who say these things are “experts” and “authorities” with credentials by which they claim wisdom with which to instruct society.

So, pastors, have you considered “your calling…that there were not many [among us] wise according to the flesh…but God has chosen the foolish things of the world to shame the wise…”? (1 Corinthians 1:26-27).  Are pastors “holding fast the faithful word which is in accordance with the teaching, that [they] may be able both to exhort in sound doctrine and to refute those who contradict”? (Titus 1:9).  Your parishioners will end up standing with the world by default unless you give them the alternative in the Word of God, the rock of our salvation, the rock upon which we stand.

I began serving my current charge eight years ago and started preaching on sexual ethics and biblical authority soon after my arrival.  My goal was to leave the members of my flock in no doubt as to which side of the schism I was on.  They have a right to know that.  Knowing where their pastor stands helps them to take a stand of their own.  It also enables them to know and hope in what lies beyond that wall of schism and find the strength to reach the other side.

We avoid facing the wall because if we do, some will be upset with us; and some will.  Some were upset with Jesus when he spoke to them in the spirit of charity and candor with which one speaks to those they love.  I have found that those who are upset are less so when we remind them that Jesus didn’t disqualify anyone from being with him because of their sin and we, as His followers don’t either.  If sin disqualified people from the church both pew and pulpit would be empty.  Jesus doesn’t require us to be sinless in order to come to God because he supplies that requirement for us.  All he asks us to do in regard to sin is be honest about it.  So, in order to love Him and those He died for, we must be honest about it too.

We avoid facing the wall because we fear if we do some will leave us; and some will.  Jesus said, “I am the true vine, and My Father is the vinedresser.  Every branch in Me that does not bear fruit, He takes away; and every branch that bears fruit, He prunes it, that it may bear more fruit.”  Only the pruned vine bears much fruit for eternal life.  That is what we are here to do as disciples of Jesus Christ; to put all of our energy into bearing fruit, rather than waste it in unproductive attachment to fruitless branches.

The churches I serve are now on the other side of the wall.  We confronted the wall in preaching, in regular updates in worship about denominational developments on this issue, and dialogue among ourselves.  Then, when WCA offered a vision of what could lie on the other side of the wall, our church administrative councils were ready to make a decision about climbing the wall knowing our parish was ready to climb over together.

Jesus said “the truth will make you free” and we have found that it has.  Addressing this issue, deciding where to stand and what to do about it, has not derailed our ministry.  On the contrary, it has enabled us to move beyond the wall to the things we are truly called to; doing camps for children and youth; free meals for our neighbors, free faith-based movies for our community; the myriad ways in which the Holy Spirit leads us to reveal Christ to those He loves.

There is a schism making a wall across our denomination.  My United Methodist parish made a decision to get on the other side of it and move on.  We are waiting for the United Methodist Church to do the same. 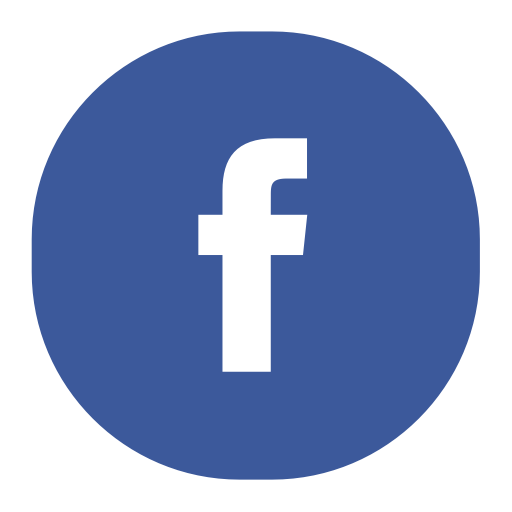